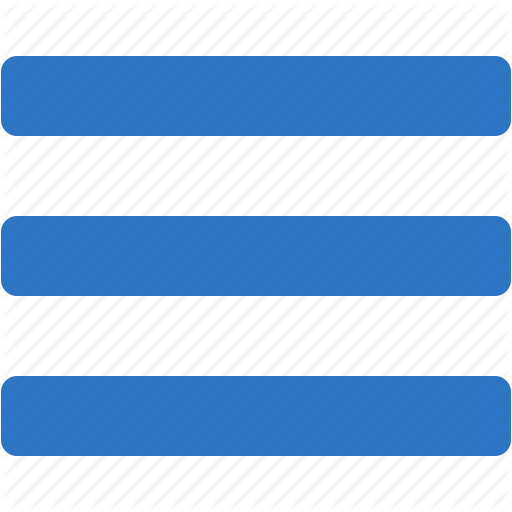 Water Docs Where You Live

Come join us for a water documentaries viewing event! We will be screening the below documentaries, and have a Q&A session with filmmaker Jessica Hallenbeck.

The event will be held at the Dillon Toronto office (235 Yorkland Boulevard, 7th Floor, Toronto), on Saturday, November 17th from 2-4:30 pm.

Brought to you with Water Docs Where-You-Live Community Screenings.

In the late 1960s, the Kwadacha First Nation were flooded out of their Northern BC territory by the W.A.C. Bennett Dam - one of the largest hydroelectric dams in the world. Without warning, hundreds of cemeteries and village sites were destroyed. Thousands of animals drowned, causing near-starvation in the community. Many people too have drowned in waters rendered dangerous and unnavigable. Ironically, Kwadacha does not benefit from the dam - relying instead on a diesel generator so costly, that many cannot afford electricity. With neighbouring communities at risk from the construction of a new dam, it’s time for Kwadacha to tell their story.

Fish Lake is in the headwaters of the Chilcotin River watershed, a major tributary of the Fraser River. The lake is home to 85,000 rainbow trout, and provides clean water for drinking, irrigation, and millions of salmon, which support a thriving ecosystem and economy. Despite the objections of the Tsilhqot’in Nation and two federal rejections, Taseko Mines Ltd. continues to try and advance its “New” Prosperity Mine proposal. The company is now proposing to begin extensive road building, drilling, test pits, and seismic line testing, and build a 50-man camp, to advance and prepare for the construction of the rejected mine. In response to the proposed disturbance, Tsilhqot’in leaders held a water ceremony at Teztan Biny, where an eagle feather was blessed before travelling downstream with water gathered from the lake. The feather and water were sent from Teztan Biny, down the Fraser River to Christy Clark in Victoria. The mine has been rejected twice over its negative impacts to Tsilhqot’in culture and risks to this headwater ecosystem. The integrity of Canada’s environmental assessment process is at stake.

The Eel River in Northern California is arguably the best opportunity for wild salmon recovery on the entire west coast. The river and salmon have weathered decades of over fishing, abusive logging, catastrophic floods, droughts and a hydro power dam that diverts water out of basin. Today the Eel’s recovering wild salmon compete for water with the region’s multi-billion dollar underground cannabis economy and the multi-billion dollar wine industries of Sonoma and Mendocino. This film is rooted in the belief that we can live symbiotically with our watersheds and encourage both a rivers recovery and economic future.

Connect with others in the industry, stay up-to-date on the latest news and events, and start making a difference. Sign up today.